The last post I wrote was published in May. It has been four months since I have written anything. The longest I have ever gone. Because, as many of you know, I am not a quiet person.

But lately, I have not been able to find the words. My voice has been shaky and unsure, never really rising above a whisper.

For the last four months, I have not felt like myself. Between the fear of a global pandemic, moving to a new district and a new home, the political unrest, and the racial reckoning – I just haven’t had the words. The pain and the hurt have overwhelmed me, and I’ve only just been able to keep my head above water.

In June, I began researching a piece on being a white ally instead of a white savior. I was deep in the annals of critical race theory and sifting through social media posts from BIPOC talking about this very topic, in an attempt to offer some navigation to those who wish to join the fight without centering themselves. Without doing what white people so often do – make it about our own discomfort. In the middle of writing about stepping aside, about not taking up space, the news alert came through regarding George Floyd’s murder.

That’s when I stopped.

My heart was heavy. Everything I wrote felt wrong, the words turning sour as soon as they landed on the page. Opening that doc, or any doc, and beginning to type took such effort. I began to avoid it altogether and disparage myself for doing so.

Imposter syndrome took up residence in my head. Each time an idea came to me, it retorted… Who are you to talk about this? What could you even offer? Keep your mouth shut – you have nothing important to say.

The words escaped me, the uncertainty loomed, and I did something I almost never do. Nothing.

It stayed this way for days. Those days stretched to weeks, weeks into months. I couldn’t bring myself to contribute. The very idea of it brought on the tense jaw, excoriation, and quickened heart rate that indicate my heightened anxiety.

But, as so many of you know, there is hope.

As we settled in, as I visited my new classroom, as I bonded with my new colleagues, as I met my new students… the light shone. My voice became more certain, the words began to come, and the imposter in my head grew quieter.

I’m beginning to feel like myself again. I am starting to regain my balance. I’m ready to speak up.

As I begin to research a new piece and put my fingers to the keys, I feel renewed. Ready.

Thank you to those who have checked in on me, inspired me, and brought me joy. Those who have made me smile, reminded me of my purpose, and grounded me in my truth. You may not have known then, but I needed that more than I could say.

It’s been awhile. But sometimes, in order to find our loudest voice, we need to sit in our silence. That’s where we find our renewal.

One thought on “Renewal” 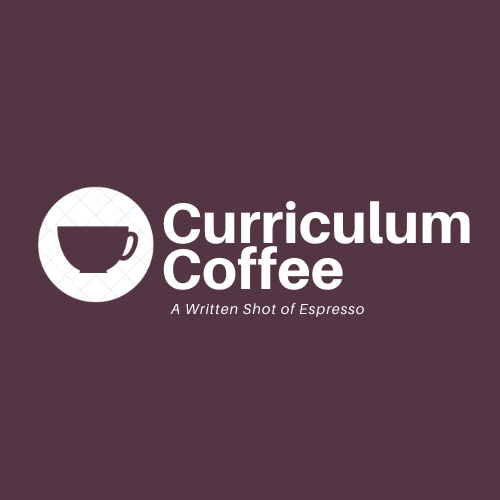